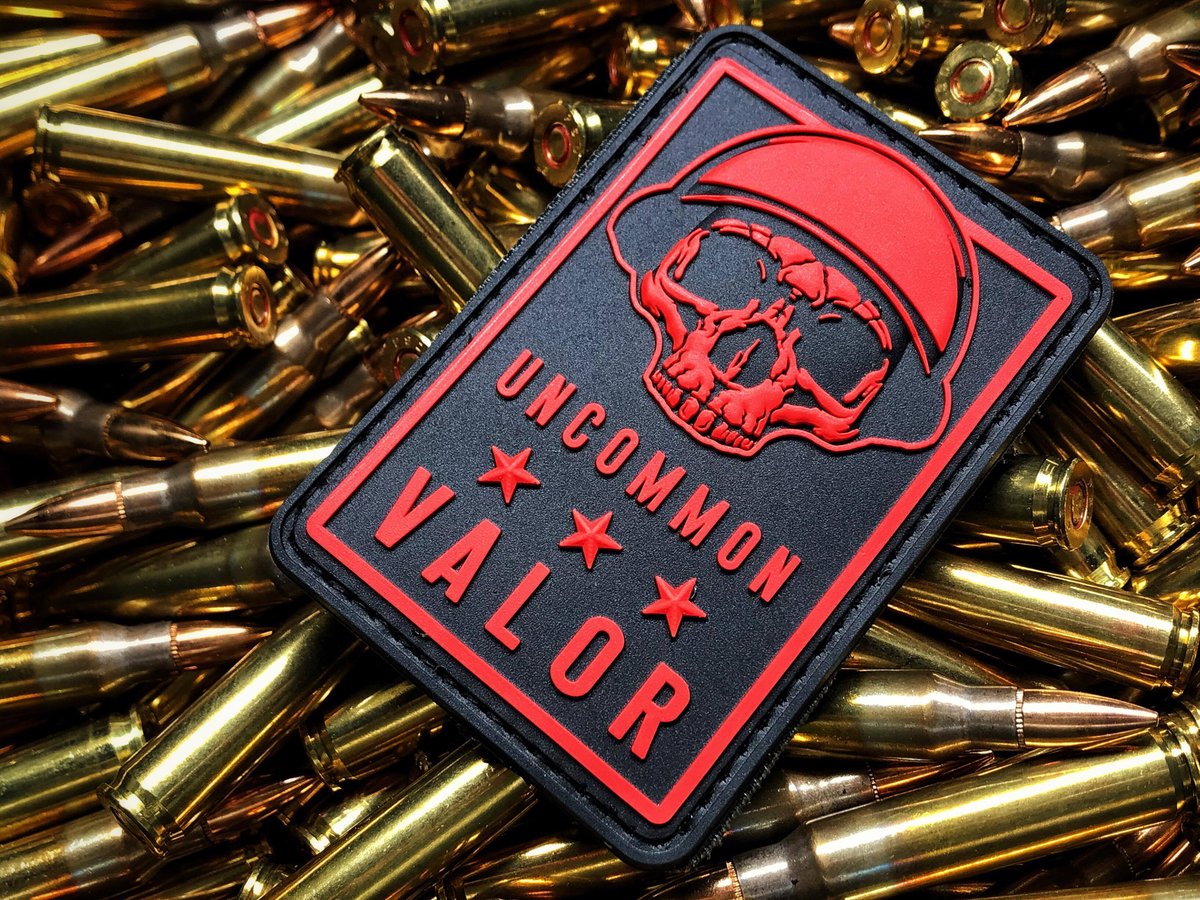 "By their victory, the 3rd, 4th and 5th Marine Divisions and other units of the Fifth Amphibious Corps have made an accounting to their country which only history will be able to value fully. Among the Americans serving on Iwo island, uncommon valor was a common virtue." -- Fleet Admiral Chester William Nimitz, United States Navy

You may be familiar with this quote -- it's one that is quite fitting if you know the history of the United States Marine Corps and the valor that was on display on that island. The words UNCOMMON VALOR WAS A COMMON VIRTUE are emblazoned on the USMC War Memorial.